OSB (Oriented Strand Board) and plywood are bonded to the wood and formed at high temperatures and pressures.

According to the building code, these two wood materials can be used interchangeably and both are referred to as "structural wood panels".

Although there are obvious similarities, there are some essential differences. From a structural point of view, plywood and OSB panels are considered equivalent, and they have their own advantages and disadvantages due to their different manufacturing techniques.

When the OSB structural panel is paved, the thin wood is bonded to the adhesive and then hot pressed into a sheet. The advantage of OSB comes from the fact that each layer of wood is aligned and each layer is perpendicular to the underlying layer (they mimic the plywood in this vertical layer). There are approximately 50 layers of wood on each OSB panel. Although the two panels have the same span rating (because they are based on strength rather than thickness), nail rivets and screws are fixed, OSB panels have several structural advantages over plywood:

1, OSB structural panels can be made larger than plywood and offer more cost-saving options for today's builders.

2, the OSB structural board does not have holes like plywood.

3, the OSB structural board has higher shear strength than plywood.

4, the structural strength of OSB after exposure to moisture is basically unchanged.

5. OSB structural panels of the same quality are more cost-effective than plywood and can be reduced in cost when used on subfloors, wallboards and shingles. 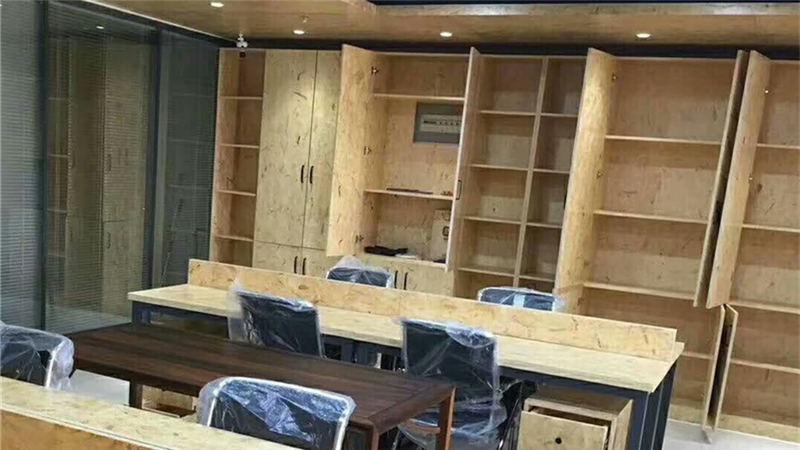 Plywood is produced by gluing hot pressing of a single piece peeled from logs. Plywood has several advantages over OSB boards:

1, when the plywood panel is damp, it will swell, but the drying speed is faster than OSB, but if exposed, it will de-bond. Proper storage of panels during construction can alleviate the wetness of plywood and OSB.

2, because the plywood board is affixed to the entire panel, its appearance is smoother and more suitable for painting. 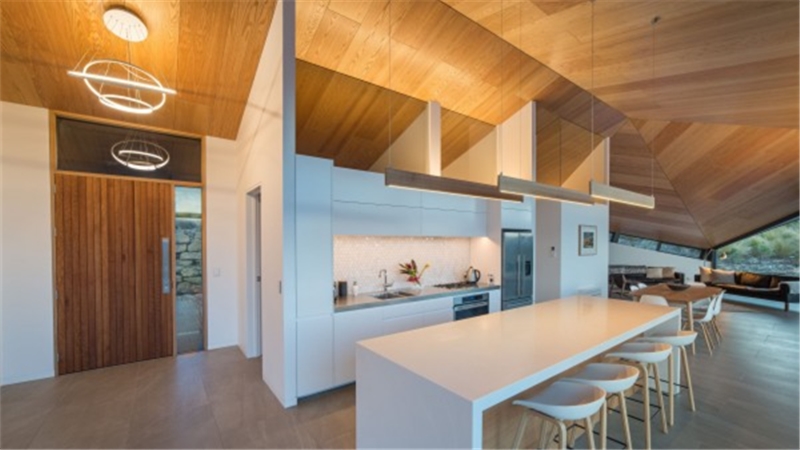 Although the strength, weight, span and construction methods of the two panels are basically the same, the consistent quality and durability of the OSB make it the preferred choice for globally assemblable buildings. More than 80% of residential buildings use OSB instead of plywood. .

Proper storage and handling through distribution channels and construction phases to meet ventilation and moisture regulations and proper spacing of the edges of the panels can virtually eliminate problems caused by moisture. OSB manufacturers have also solved this problem by coating the edge of the panel. OSB offers a more stable quality than plywood, because there is no void and OSB does not stratify. Compared to OSB, plywood is more susceptible to delamination when exposed to moisture.