You are here: Home / News / News&Article / The Harm of Formaldehyde to Humans

The Harm of Formaldehyde to Humans

The renovated room always has a pungent smell, and the stay is a little longer. People will have dizziness, glare, sore throat, chest tightness and other adverse reactions, which is mostly a visual manifestation of formaldehyde damage. According to statistics, there are different levels of air pollution in the indoor air after renovation, among which formaldehyde pollution is the most serious. The main source of indoor formaldehyde is interior decoration materials and furniture, especially the wood-based panels used. 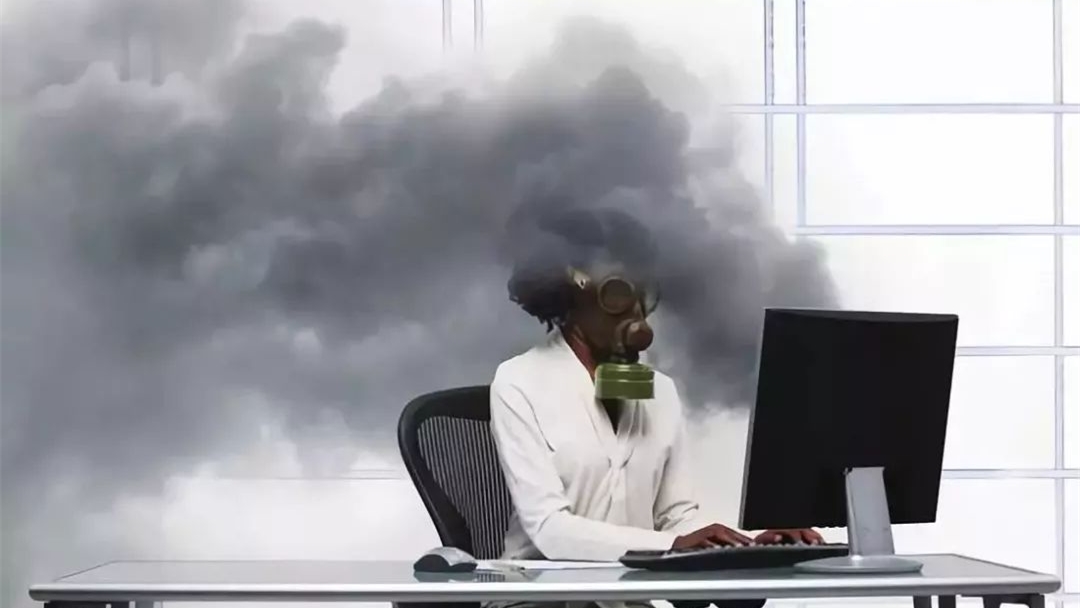 Indoor formaldehyde pollution affects people's health and has attracted people's attention. According to the relevant literatures published in Chinese medical journals, the harm of indoor formaldehyde to human health can be summarized as stimulating, toxic and carcinogenic. The stimulating effect of formaldehyde on the human body. Mainly manifested as irritating effects on eyes, skin and mucous membranes, causing eye pain, tearing, dermatitis and other symptoms.

More reports have shown that tumor mortality in people exposed to formaldehyde is significantly higher than in non-exposed populations. Long-term exposure to low-dose formaldehyde can cause chronic respiratory diseases, which can cause nasopharyngeal carcinoma, colon cancer, brain tumors, menstrual disorders, nuclear mutations, DNA single-strand cross-linking, DNA-protein cross-linking, and inhibition of DNA damage repair. Pregnancy syndrome can cause chromosomal abnormalities in newborns, leukemia, and can also cause memory and mental decline in adolescents.

Among all contacts, children and pregnant women are particularly sensitive to formaldehyde and the harm is even greater. Formaldehyde is a highly toxic substance, and formaldehyde ranks second in the priority control list of toxic chemicals in China.